Nobody By That Name Lives Here Anymore 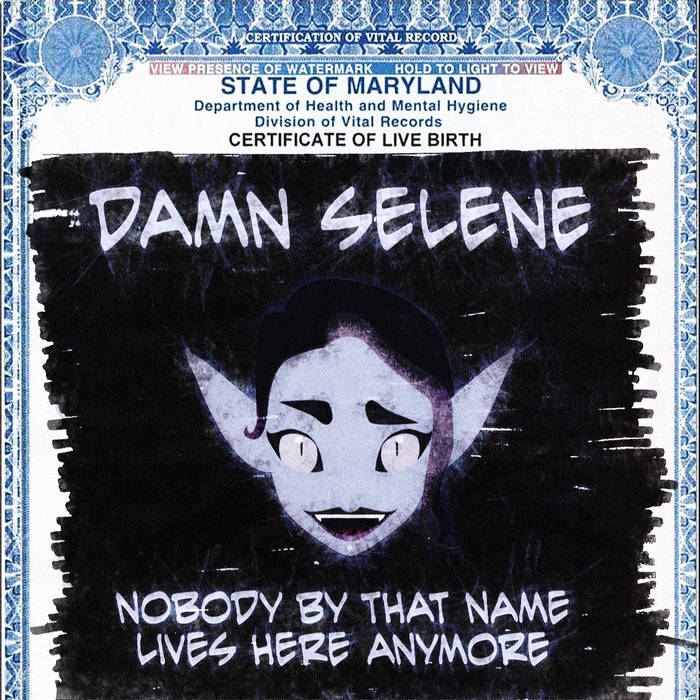 JoyEVIL Salene is Brilliant .. she keeps you thinking while entertained..
want flat out motivation? Listen to Favorite track: #CATPOSTERHULKSMASH.

I don't know who you're talking about. Nobody by that name lives here anymore...

My name is Selene, my pronouns are they/them, and I'm really fucking good at rapping.

All vocals by Selene except where noted

All meals provided by Selene

The Waiter originally by Snailmate